Research into link between Cabin Air and Health issues

Researchers at the University of

Stirling in the UK have conducted

research in which a study into the

health of aircrew who are suspected

of exposure to contaminated air

during their careers was undertaken.

The results of the study were

published in the World Health

Scientists examined the health of

more than 200 aircrew who had a

‘clear pattern’ of acute and chronic

Aircrew who took part in the

and dizziness as well as breathing

Dr Susan Michaelis from the

group explains that the research

relevant to all aircraft workers and

She explains that the study indicates

a ‘clear link’ between being exposed

to the air on flights and a variety of

"There is a clear cause-and-effect

to a design feature that allows the

contaminated by engine oils and

other fluids in normal flight,” she says

"This is a clear occupational and

the circumstances and symptoms

of crew working on aircraft. The

symptoms were then confirmed

One test looked at pilots' health

and showed 88% were aware of

health effects, while 13% had died

Prof Vyvyan Howard, from the

University of Ulster in Northern

Ireland, said the effects of the

apply to frequent fliers, though

this would be to a lesser extent.

"We know from a large body of

such an exposure pattern can cause

harm and, in my opinion, explains

why aircrew are more susceptible

than average to associated illness,"

He goes on to explain that exposure

to this complex mixture should

also be avoided where possible by 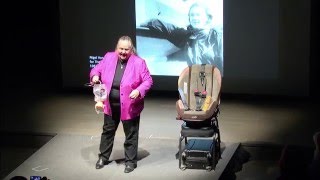 Getting Out Alive: Survival Skills for Life 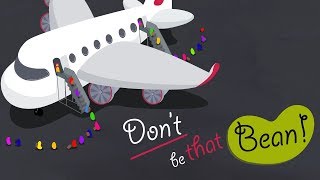 Don't be that bean! 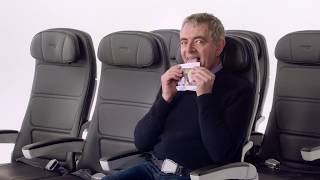 Research into link between Cabin Air and Health issues